How to Turn Your Diversity Into Your Superpower 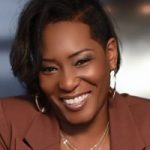 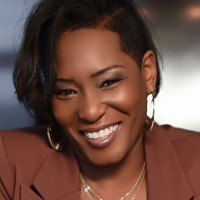 Edgy, sales and leadership keynote speaker, author Risha Grant, is an internationally renowned bias, diversity and inclusion expert. She covers these topics as NBC KJRH TV News 2 for You community correspondent and host of the JustUs series, through her Tulsa World column, Risha Talks, as a contributor to Black Enterprise Magazine, in her book, That’s BS! How Bias Synapse Disrupts Inclusive Cultures and her corresponding “BS” Video Series.

Risha has been awarded numerous honors such as the 2019 Top 100 HR Influencers, 2018 Inclusive Leadership Award, Entrepreneur of the Year 2017, One of Four to Watch by the Tulsa World, one of the Most Influential African Americans, and one of the Top 10 Entrepreneurs by Engage Magazine. She has also won the Tulsa Regional Chamber’s Top Inclusive Award three years and been nominated for the Journal Record Woman of the Year award several times.