How to Build a More Diverse, Valuable and Rich Network 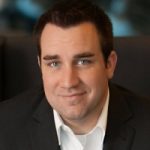 One of the world’s leading business thinkers, David Burkus’ forward-thinking ideas and bestselling books are helping leaders and teams do their best work ever. 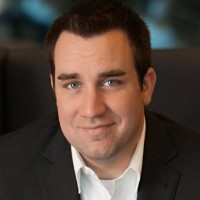 One of the world’s leading business thinkers, David Burkus’ forward-thinking ideas and bestselling books are helping leaders and teams do their best work ever.

He is the best-selling author of four books about business and leadership. His books have won multiple awards and have been translated into dozens of languages.

His insights on leadership and teamwork have been featured in the Wall Street Journal, Harvard Business Review, USAToday, the Financial Times, CNN, the BBC, NPR, and CBS This Morning.

Since 2017, Burkus has been ranked as one of the world’s top business thought leaders by Thinkers50. As a sought-after international speaker, his TED Talk has been viewed over 2 million times. He’s worked with organizations across all industries including Google, Stryker, Fidelity, Viacom, and even the US Naval Academy.